Brinno BCC200 Construction Bundle Pro is a 720p HD time-lapse camera kit for long-term project recording. This allows owners to oversee construction projects for months and gives them the ability to quickly review footage. Just set the desired time lapse interval and set it to record. When you return a few weeks or months later, you can immediately watch the recording, without having to do any processing. The Kit consists of a tlc200 Pro time-lapse camera, weather-resistant housing, and clamp mount. The Clamp mount has a mini ball-head that allows you to tilt the camera as needed. 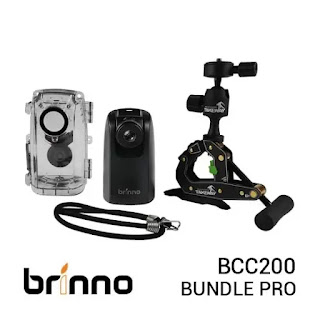 The tlc200 Pro camera runs on four included AA batteries. At a time-lapse interval of 2 seconds (with the scene setting set to “daylight”), the battery will last for 240,000 pictures to be taken, which means about 5 days. If you set the interval to 5 minutes, the battery will last for 40 days. In this case, the result is 12 images taken every hour, for a total of 288 per day, and 11,520 for 40 days. At a general playback speed of 30 fps, you can watch a full 40-day recording in 384 seconds, which is just over six minutes. But you can set the time interval anywhere between 1 second and 24 hours. A smoke mode also captures 3-5 images every second. You can also use the timer function, which allows you to program the camera to turn off and wake up at a set time. The camera can also be powered via a micro-USB cable, sold separately as an alternative to battery power.
The TLC200 Pro is designed to perform very well in low light conditions. Its image Sensor has large 4.2 um pixels that are sensitive to low light and is also built with 115 dB HDR (High Dynamic Range), so images will be of high quality in challenging backlit environments, so you can continue recording morning and night (as long as there is light available at night). The tlc200 Pro camera is equipped with a CS lens mount that supports interchangeable lenses to meet a variety of needs. The included lens has a focal length of 19mm and a wide viewing angle of 112❸.
Everything is recorded to an SD card, with up to 32GB SDHC cards supported. The included TLC200 Pro usually comes with a 4GB card, but as part of this bundle, an 8GB card is included instead. 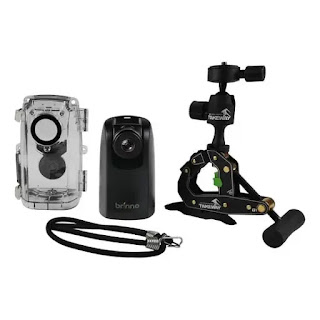 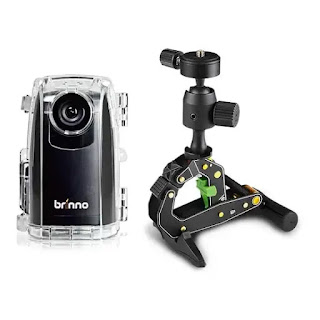 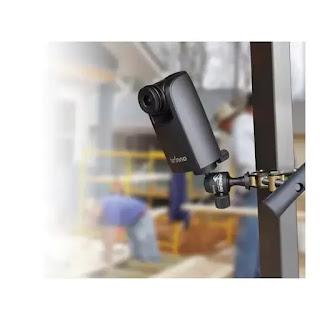 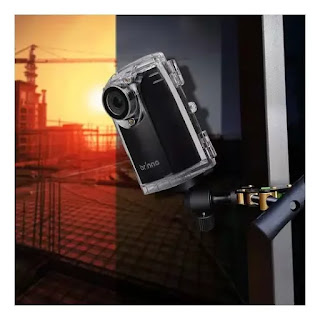 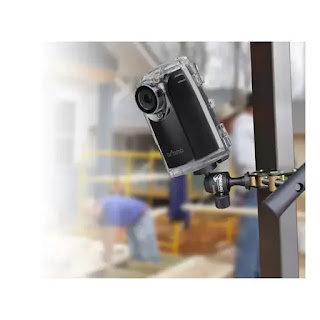 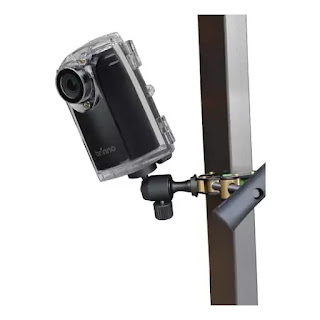 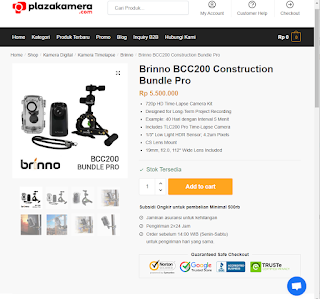 The following are the complete specifications of the Brinno BCC 200 Construction Bundle Pro camera:
Imaging

What do you get when you buy the Brinno BCC200 Construction Bundle Pro, see the details below: